No, not THAT kind of streaker, you pervs.

I found this challenge on Runner’s World for the “Holiday Run Streak” – you run at least 1 mile per day every day starting on Thanksgiving Day and ending on New Year’s Day.

I’m loving it so far – it’s keeping me accountable to do some activity every day. Last night after work, I was so mentally exhausted after working a longer than expected day I just wanted to sit on the couch with a glass of wine and veg out.

Instead, I said “you’re not breaking this streak, Sonnek!” and I put on my workout gear and drove to the gym to get my mile run in on the treadmill. (I don’t run in the dark.)

I’m not doing this to lose weight – I’m doing it to build a habit of daily exercise and hopefully restart my desire to train for long-distance running again.

I know it’s too late for you all to start, but start your own streak and have it end a week after New Years! It doesn’t matter when you start, just as long as you start. 😀 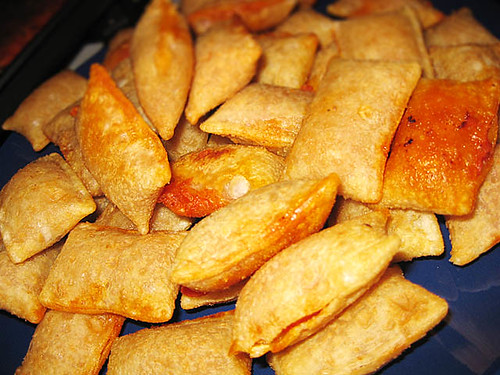 I decided to try a new theme on the blog. I kinda like it.

This weekend, we had a good friend of ours visit from Minneapolis. His wife is off galavanting with her friends in Europe, and we convinced him to come hang out with us for a few days. We’ve been both feeling a bit homesick, so it was awesome seeing a familiar face.

It was a lot of fun! On Friday, we took a rainy drive to the coast where we enjoyed some burritos and toured the Tillamook cheese factory. Yesterday, we took a tour of wine country and did all sorts of touristy stuff.

Inside the Stoller tasting room

View from inside Stoller tasting room

Side note: touring wineries (and doing wine tastings) is exhausting!

Now that we took him back to the airport this morning, we have a full day of doing nothing. Well, “nothing” in that we don’t have plans. But I have some plans of my own.

After seeing some weight creep back on the past few months and our eating habits devolving into something resembling a character in the movie Idiocracy, it’s time to hammer down.

Seeing photos of myself at my company’s Grand Meetup didn’t help either. When did I become so old and stodgy? Who’s that overweight old lady? OHMYFUCKINGGOD IT’S ME.

Thus, we’re going back to the Near-Paleo diet we had such success with. No grains, no dairy, and for the first week or so, no booze. I know I say that every other goddamn time I do these things, but I need to focus on other goals I want to do and boozing it up doesn’t help with those goals.

How can I go wrong with food like this?

The other thing I’m going back to is my exercise routine. I need to get back to running at least three times a week and I’ve only taken advantage of the fitness center in my apartment complex ONCE since we moved in over a month ago. ONCE.

I also want to make sure I’m hitting my Fitbit step goal every day. Ten thousand steps is not a huge thing to do.

Does it sound like I’m trying to bite off more than I can chew? Perhaps. But I want to tackle this. Fuck feeling sorry for myself and making excuses. Time to put up or shut up. That’s what this blog is all about, right?

Going grocery shopping today and the plan for the week is:

Should be doable. I’m not setting distance goals for the running as that would be a one-way ticket to Injuryville, and I don’t want to go there.

Will post an update next week to see how I did! Wish me luck!